Clare and colin Rowe release their debut single - ‘For The taking’

So it’s been a while since I’ve released any music. There’s a reason for that as I have been working hard in the studio recording and writing lots of new material. ‘For the taking’ is co-written by my amazing friend and co-writer Colin Rowe. He is a pure genius and you can hear his amazing writing and production skills on this track. The recording process for my part was so much fun. Wasn’t entirely planned either and Colin had me record loads of different weird celtic noises and it really came together naturally. We also had a help of a bit of whiskey for the occasion!

Hope you guys enjoy the track which was released on April 28th the same day as Game Of Thrones ‘Battle of winterfell’. Timed for the occasion! The single is available on all major music platforms.

When I got asked if I could be a part of TNP winter series again I was thrilled. This was my second time performing at the intimate setting at ‘Bennett hall’. It was another sold out event and I was blown away by all the amazing speakers and their stories yet again. The event took place on March 31st and it was a great turn out. ‘The nantucket Project’ is just such a wonderful non profit organization who are always striving to better the local community and on a larger scale the whole country and it is honestly an honor to be a part of the team and see how they operate.

I got to perform 2 songs during the event. The first one I chose was a brand new one called ‘House or home’ (co-written with Daniel Neihof) as I felt it fit the ‘neighborhood’ theme nicely and this was my chance to debut it live.

The second song was a sing-song for everybody to close out the event so I sang ‘What’s Up’ by the 4 non blondes. My little 5 week old nephew Liam, who attended, chimed in at the end and made everybody laugh and that was a really special moment I won’t forget.

Another successful event and everybody who was involved should be super proud.

2019 got off to a great start! I got to perform at the prestigious ‘Sundance film festival’ in Utah on January 29th at the Sundance TV headquarters. What an honor! I was part of The Nantucket Project who were debuting their ‘Neighborhood’ themed short film. It was a great success all round.

I performed two original songs ‘Éireann i mo chroí’ and ‘Ain’t your mamma’, which I co-wrote with Rhonda funk.

We even got to hang out and see Amanda Knox again, who had been a speaker at the project in September, as she was there for another series she is currently starring in.

Great success all round.

I was overjoyed when I was asked by founding member and organiser ‘Kate Brosnan’ to come and perform at the 8th annual Nantucket Project. Every year the non - profit organisation is home to very well known guest speakers/performers and is in an intimate sold out setting at the White elephant on Nantucket Island. The following include some of these iconic names who I got to perform alongside at this years event which took place 13-16th September : Moby , Lance Armstrong, Amanda Knox, Brad Stevens, Andre Leon Talley, Sean Spicer, Laura Dern and Chad Smith (Drummer of Red Hot Chili Peppers)

The entire weekend was amazing and definitely the highlight for me was playing on stage with Chad Smith from The Red Hot Chilli Peppers in the airport hanger on the last night! Also rehearsing in an airplane prior was a moment I won’t forget. Please go check out ‘TNP’ and if you can support them in their journey please do.

I’m so so so thrilled to announce my latest single ‘'Éireann i mo chroí'’ (Ireland in my heart) is OUT NOW!!! So thrilled with how it has turned out. This song is definitely one of my most personal songs and to everyone who has always believed in me and supported me on my journey to get to where I am today, I’m forever thankful.

I come from a tiny village called Collon, in the smallest county of Ireland (Co. Louth) I’ve wanted to write this song for a very long time and never quite found the words to do so. About three months ago I sat down with a pen and paper (the old fashioned way) and it just flowed and every time I sing it I feel a little piece of home is with me. I’ve not lived in Ireland since I was around 19 years old and there are times I do miss it. I’m so proud to be Irish and really hope this song brings a piece of home to their heart, especially to those who no longer live at home and miss it too, like all my siblings and some dear friends.

This single was also recorded in world famous RCA studio’s here on Music Row in Nashville.Recorded and mixed by the great Eddie Gore.I am so blessed to be living out my dream and hope you all love this song as much as i do! 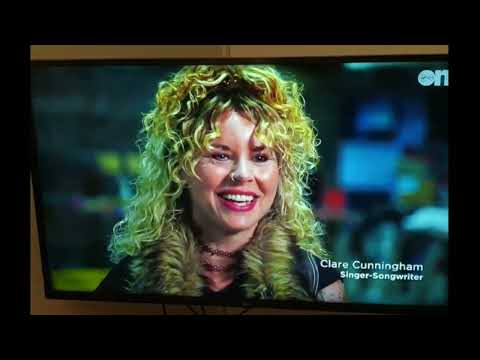 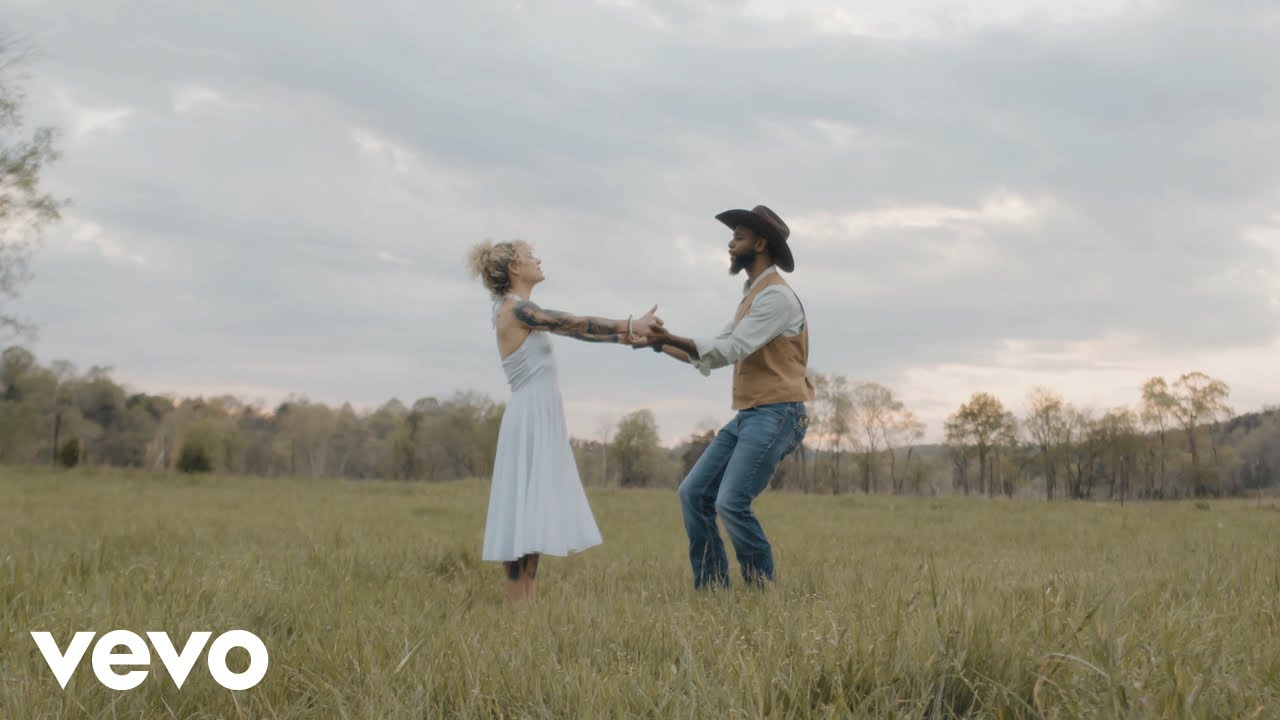 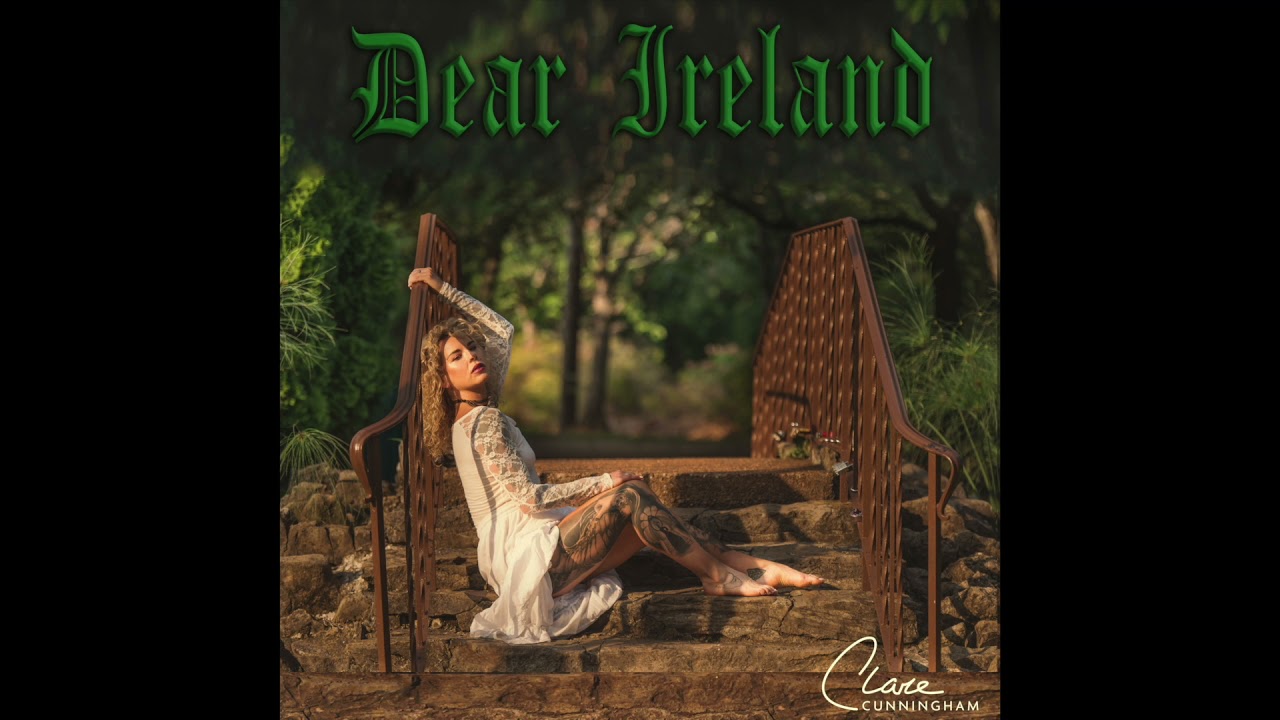